A Popular Term in English: What is “Eshi”?

The Appearance of a New Common Word among Doujin

“Manga.” “Otaku.” “Cosplay.” “Moe.” There are a lot of Japanese words that originated in doujin culture that are understood around the world (even if their meanings changed ever so slightly). One word that’s currently spreading among international otaku is the word “eshi”.

To Japanese, the word in Roman letters doesn’t give a clear answer to what its origins are, but the characters used for “eshi” are actually “絵師”, which means “painter” or “artist”.

Based on our survey, about 30 percent of the international otaku we asked said they had heard the word “eshi” before.

※Surveyed population: 30 male and female otaku from the U.S., France, Italy, and China.

Originally, the word “eshi” referred to artists who were the original creators of Japan’s characteristic art styles, like ukiyo-e woodblock prints. “Edakumi” (画工) and another way to write “eshi” (画師) are other words with similar meanings, and they appear numerous times in the Japanese historical text, the Nihon Shoki. But as time passed, those traditions gradually became lost, and the meaning of the words changed. From the Meiji period on, they referred to not just artists of Japanese-style art, but those who painted in western styles as well. 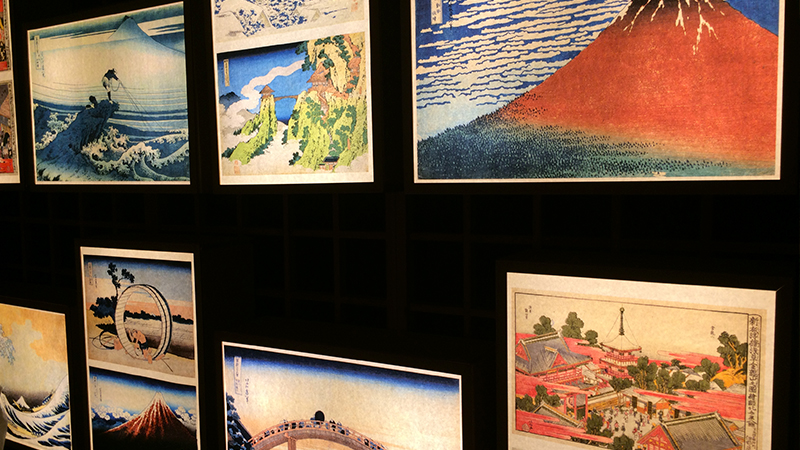 It was at the end of the 80s that the word “eshi” began to be used in otaku circles. It referred to someone who was like an illustrator, who was in charge of the character designs and illustrations in doujin productions. The use of “師” for the “shi” part of the word has an old-fashioned nuance to it, since it generally means “master”, “teacher” or “mentor”, and it conjures up images of a risk-taking enterpriser. It also has an image of having a craftsman’s pride in one’s work, so maybe that’s why it became a popular term among artists.

But because it was previously used to refer to the historical masters of Japanese traditional art forms, the word also implies a demand for respect. Among the subcultures of the doujin world there’s a movement that believes that illustrators don’t deserve that level of honor, so use of the title is slightly controversial. Because of that, a lot of famous illustrators instead refer to themselves as “egaki”, which also means “artist”. Those who do call themselves “eshi” usually do so in self-deprecation, because they think they’re low class, or not very good, or beginners. It might be something unique to us Japanese. For us, pessimism and putting ourselves down is common practice.

The Different Kinds of Eshi 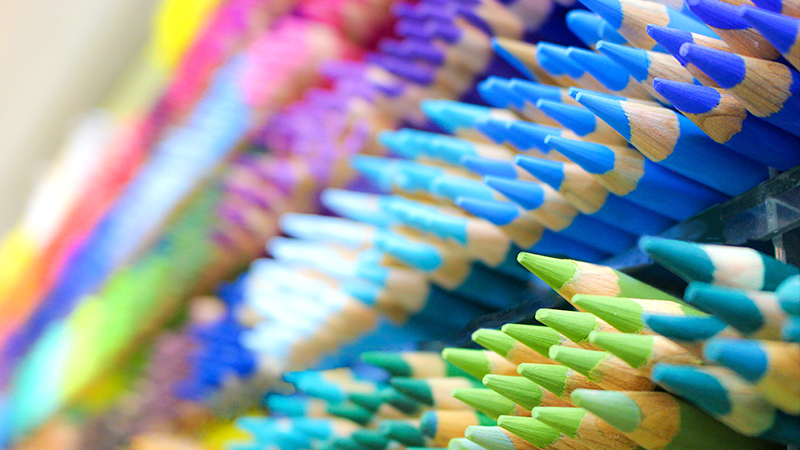 There are many different kinds of “eshi”, like artists who only draw pretty girls (“moe eshi”), and those who focus on young girls and children (“loli eshi”). As might be expected from a title bestowed on artists of traditional Japanese art forms, it’s only natural that as the word evolved over time and became part of doujin culture, it would be divided into different genres.