No Profit for Doujin? We Don’t “Sell”

No Matter How Much You Buy, You Aren’t a “Customer” 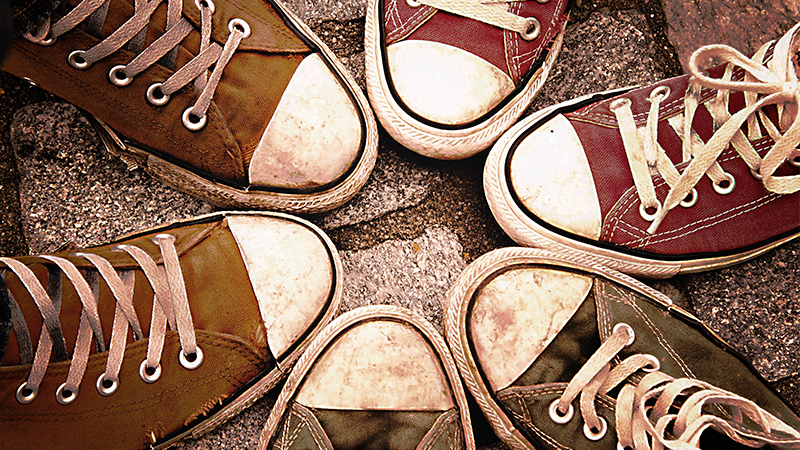 Have you ever purchased a doujinshi magazine? You must have been pretty excited about it. There’s something really cool about buying fan-made manga, isn’t there?

But what if we told you you didn’t actually “buy” that doujinshi? Doujin are individuals or groups of individuals who hold similar beliefs, and to become a member of a doujin club, you have to share their feelings, and their message should resonate with you. So by buying their doujinshi, you’re joining their club. In other words, there’s no buyer/seller or producer/consumer relationship, only a fellowship of interests!

In short, what most doujin groups carry at doujin selling fairs is not a “product for sale”; it’s simply something to be circulated. Of course, they are products, and Comiket and other doujin conventions are known as selling fairs, so it feels a bit like a contradiction. But you should never go to Comiket thinking you are a customer going to a shop. You are merely a participant at the convention.

Here’s why: doujin want to circulate their works to as many people as possible in the hopes of reaching everyone with their beliefs and ideas. They only charge a small amount of money to cover the fee needed for publication or production. In Japanese, they use the word “頒布 (hanpu)” to describe this action, which means “to circulate” or “to distribute”. They also have the word “配布 (haifu)” to refer to distribution, but these two words are different. They use “hanpu” (“to circulate”) because they don’t want to one-sidedly distribute their works like someone standing on the sidewalk handing out flyers. Instead, they want to establish a two-way connection between the participants through their work.

So doujinshi are not being “sold” (販売) or “distributed” (配布), they’re being “circulated” (頒布) for everyone’s consumption. For reference, the word “hanpu” is also used to refer to the sale of charms and stamps at shrines. Though shrines ask for money for those items, they aren’t doing it to make a profit. Those earnings are used to make offerings to the gods and to support other shrine activities.

Legally speaking, Comiket and other selling fairs are a commercial event, but they’re meant to be enjoyed by everyone, from general participants to the doujin clubs whose works are available for “sale”. Doujin don’t work to sell their productions for profit; they only want to circulate their ideas and beliefs. Even so, in the eyes of the law, any activities that involve the exchange of money are commercial activities, so doujin “sellers” do have to keep that in mind.

We’ve also heard that lately there are more and more doujin who are selling their doujinshi or CDs for a profit, since it’s become easier and cheaper to make them. But if this continues and doujin start seriously trying to make money, then doujin culture will degrade into amateur sales promotions and be on its way to extinction. Since that will make the events unpleasant for all the participants, we hope people will stop that sooner rather than later.