Novel Coronavirus Unleashes Its Fury on the World 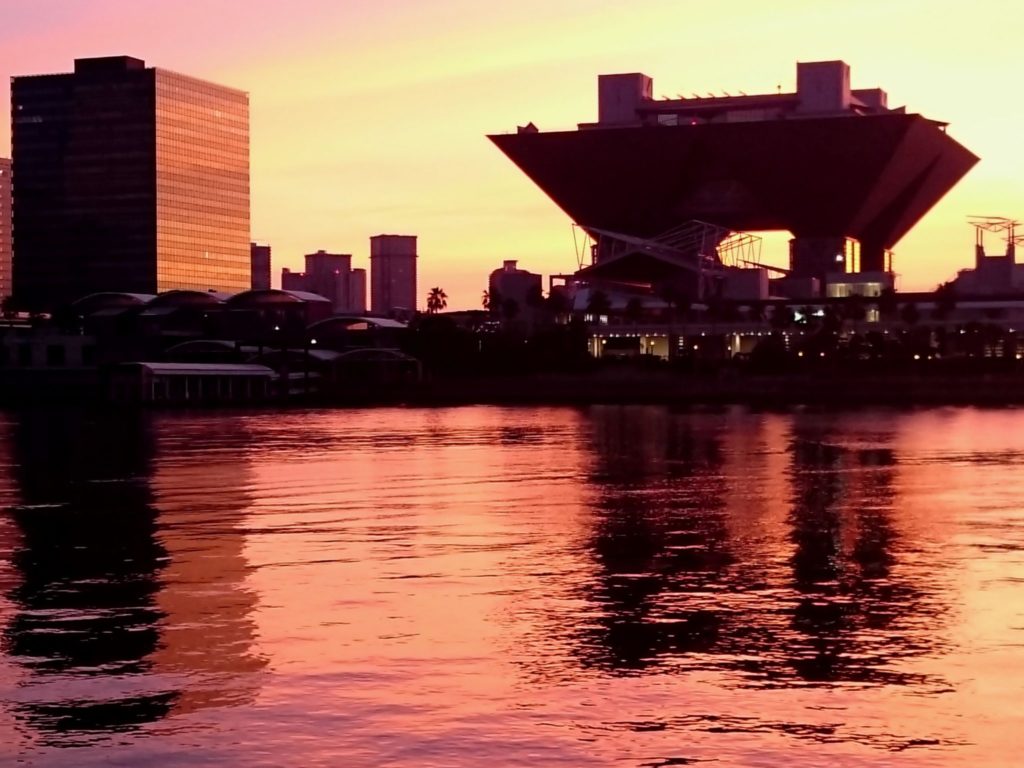 If you know anything at all about doujin culture, then you’ll probably recognize the name “Comiket”. It’s the world’s biggest doujinshi sales convention, which has been held in Japan two to three times per year every year since the first one was held in 1975. In 2020 we were supposed to host the 98th Comiket in May, but…

Enter novel coronavirus. The disease became a pandemic in China in January, and by February it had spread throughout Asia and out into the rest of the world. Of course, Japan was no exception. The whole country was asked to refrain from going out, and with a state of emergency declared for the entire nation in April, that recommendation is now almost a requirement. It’s an unprecedented situation.

Naturally, Comiket was also affected by the pandemic. The 98th Comiket (known as C98), was scheduled to be from May 2 to 5 this year, but the Comic Market Preparatory Committee (Comiket PC) believed that if they forced it to go on, the general population would complain and it would worsen prejudices against doujin, so they announced the event’s cancellation on March 27. This is the first time that a Comiket has ever been cancelled since the convention’s founding, in spite of various obstacles that have crossed its path in the past.

The Bond between Doujin Thanks to C98 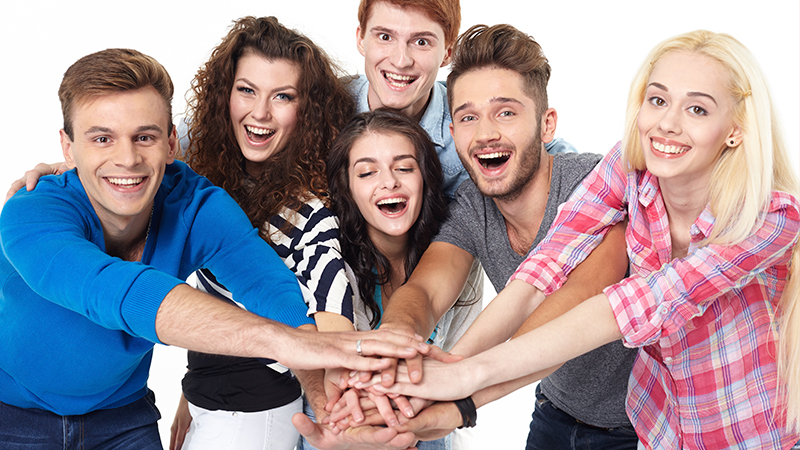 We believe that Comiket PC made the right decision when they cancelled C98. Japan initially announced a state of emergency for seven prefectures, including Tokyo, on April 7, to continue until May 6. The dates for C98 fall into that zone, but Comiket PC made their announcement before the state of emergency was declared. Don’t you think that’s a demonstration of good foresight?

Besides, rather than discouraging doujin, the announcement solidified the bonds between them.

When the announcement was made, as a participant in the convention, the first thing you would start to worry about is whether or not the entry fees would be refunded, right? If you want to have a booth at Comiket, you must enter a lottery, and if you’re chosen you have to pay an application fee of at least 10,000 yen. Of course, payment ahead of the event is required, so those who planned on participating have likely already paid.

Those fees aren’t going to be returned even if the event was cancelled. That’s stipulated in the contract they sign when they apply. But surprisingly, social media responses were not selfish in the least:

“I don’t want the money back!”

“Keep working hard on it!”

“Keep it for future events!”

Not only that, but there have been lots of ways that the doujin community has come together to support each other. For example, book stores that sell doujinshi have lowered the commission rates on the doujin products they sell, meaning they take less from the sales of doujinshi. Doujin have also offered to buy the C98 catalogue in spite of the event being cancelled, since it had already gone to print by the time the decision was made. It actually made the top 30 best selling books on Amazon in March!

It’s a terrible shame that the event was cancelled because of the virus, but the fact that this didn’t bring down the doujin community is impressive! Let’s hold on to our tightened bonds as we look forward to C99!