The Community vs. the Individual: The Difference between Doujin and Otaku

Treated as One: Doujin and Otaku 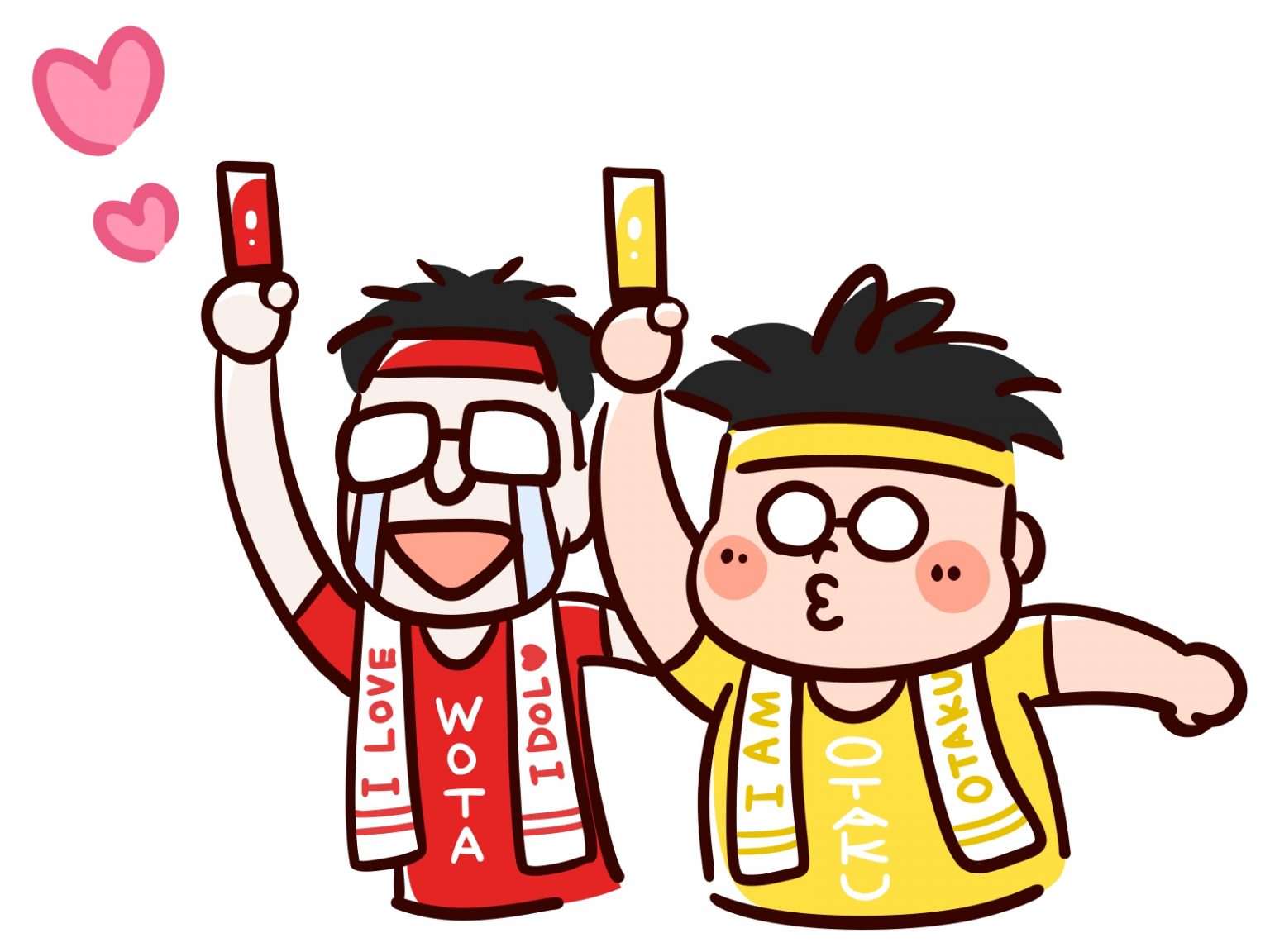 In Japan, doujin and otaku are often thought of as the same thing. For example, Comiket, which is a fair where doujin sell their works, is often regarded as an otaku convention. Does being a doujin also mean you are an otaku? Let’s talk about the definitions of each to find out.

We’ll probably sound like a broken record by telling you what a “doujin” is once again, but we’re going to do it anyway: it’s a person or group of people who share the same interests, principles, and goals. In other words, it’s someone, or a group of someones, who possess a united belief, and whose activities and words are based on sharing that single belief. The keyword there is “share”.

So we’ll come out and say it: doujin and otaku are completely different.

Doujin have a shared spirit, while otaku live in individual ecosystems. In other words, doujin share what they love with others, but otaku prefer to keep what they love for themselves.

Let’s unravel some history to uncover the differences in a little more detail.

Originally, the Japanese word “otaku” meant “you”, someone being addressed by the speaker. In the 1980s, the meaning of the word got its first transition when it began to be used in pedophilia magazines to refer to the readers–in other words, pedophiles. The main characters in sci-fi anime also used it to refer to people with unique sexual interests, which is what led to the widespread use of the word.

Because of that, the original meaning of “otaku” changed, and the word began to take on a negative connotation. But over time, it would seem that the word evolved to refer to an individual who enjoys something (whether good or bad) privately.

We’ve previously talked about the history of doujin in another article. Once you’ve read that, you’ll know that the two concepts developed completely independently. While often in English we equate the word “otaku” to someone who has an all-consuming interest in one particular thing, that doesn’t necessarily make all “fans” otaku. If someone want to share their love of something by creating fan art or fiction or music, they’re a doujin. If not, they’re an otaku!

Doujin Projects: Either “Cool” or “Uncool” 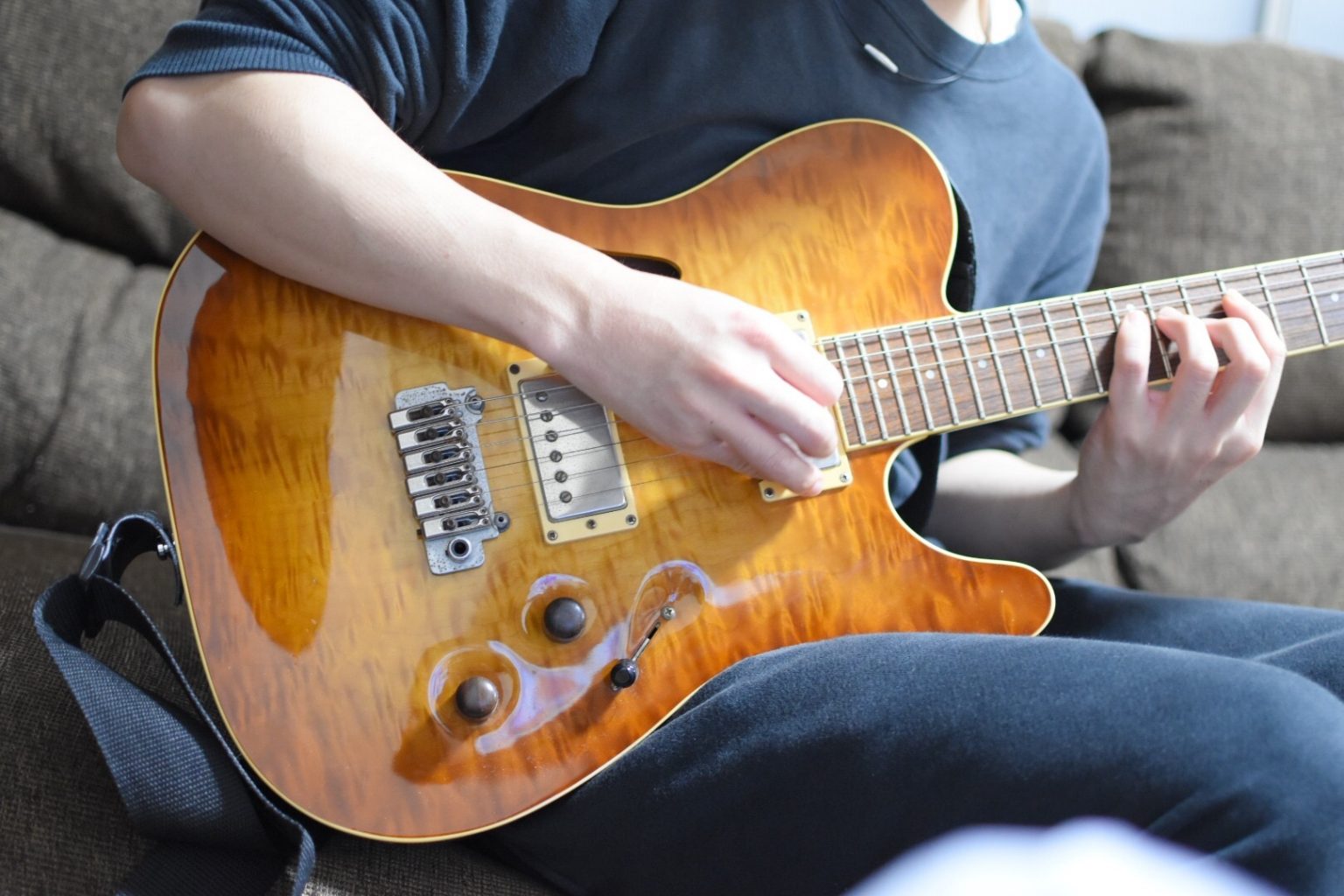 Let’s go back to our conversation as to why doujin and otaku became synonymous with each other. Think about the hobby of playing music, for example. If a musician believes in his own skill, but performs gig after gig without “making it big”, they’re a perfect example of a doujin. But you wouldn’t call him either a doujin or an otaku. Why is that? To put it bluntly, it’s because music is generally considered to be “cool”. Whether you get anything out of your music or not, you’re not going to look bad. That is a reality.

On the other hand, many doujin produce doujinshi or other fan works that are dedicated to anime or manga, which by society’s standards is usually regarded as much less “cool” than music. Because the people who like such things are often referred to as “otaku”, they often get mixed up. Sadly there are also some negative stereotypes about otaku that also get applied to doujin, which is another reason why some doujin are “cool” and some are “not”.

But that’s wrong! Doujin and otaku are not the same, and both are cool in their own ways.

Doujin activities don’t aim for a profit, though originally they created doujinshi fairs because they had no choice but to oppose capitalism. Those active doujin who fall outside of the realm of “cool doujin” like the musician, and who are labelled as otaku, all gather at doujinshi selling fairs, which is why Comiket and other fairs are often thought of as otaku events.

We aren’t going to tell you how to dress or what to look like. Just have conviction when you do what you love. And remember: doujin have a shared spirit while otaku live in their own ecosystem!