What Does “Oshi” Mean? 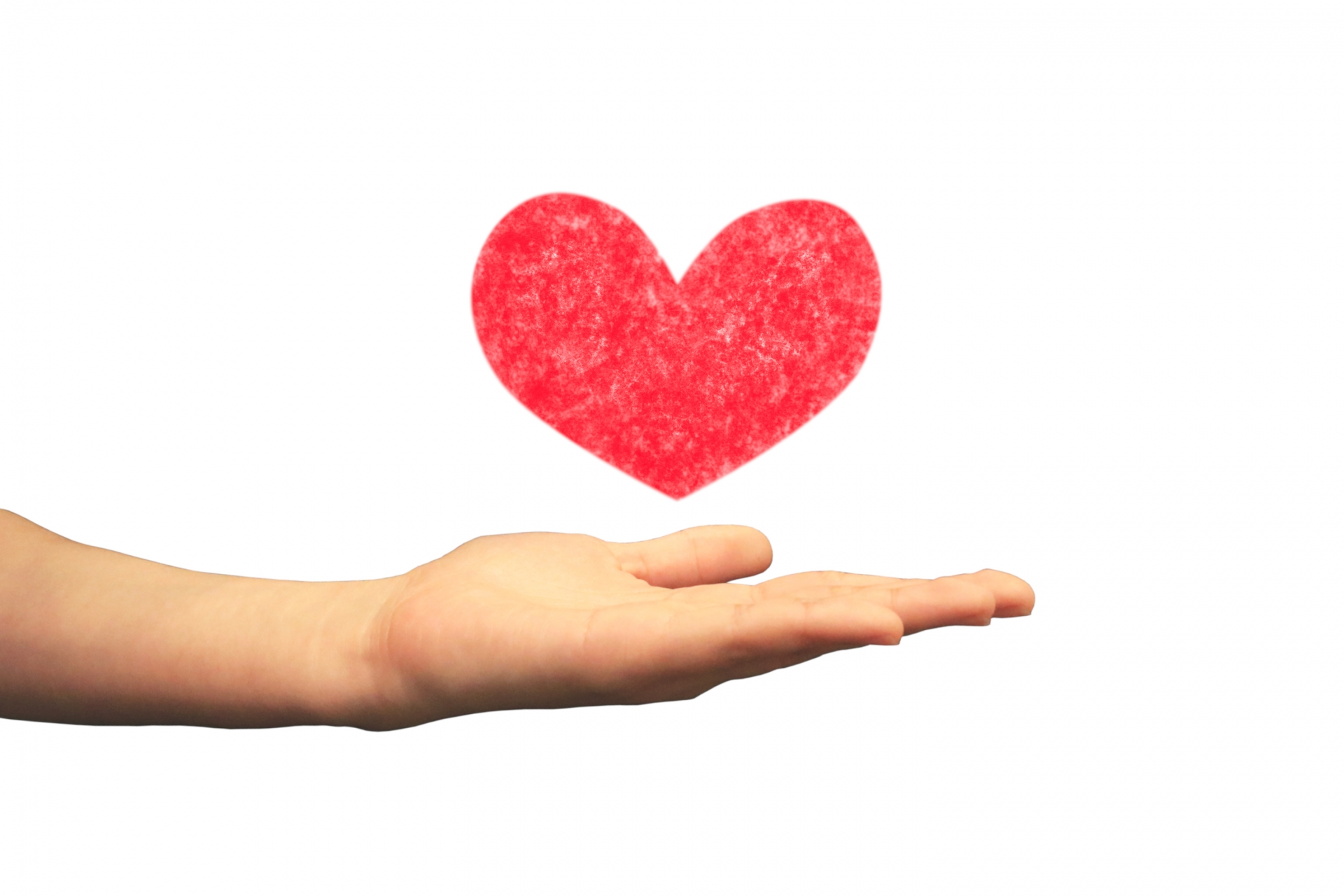 Nowadays, the word “oshi” (推し) has become used not only on the Internet but also on TV and in daily conversation.

But we can’t help but wonder if everyone using the word knows what it truly means.

If you’re someone who’s heard the word and has a general idea of what it means, but doesn’t really know, then this article will be helpful for you.

And once you know, you’ll be able to express your true passion for your “oshi”!

So What IS Oshi? 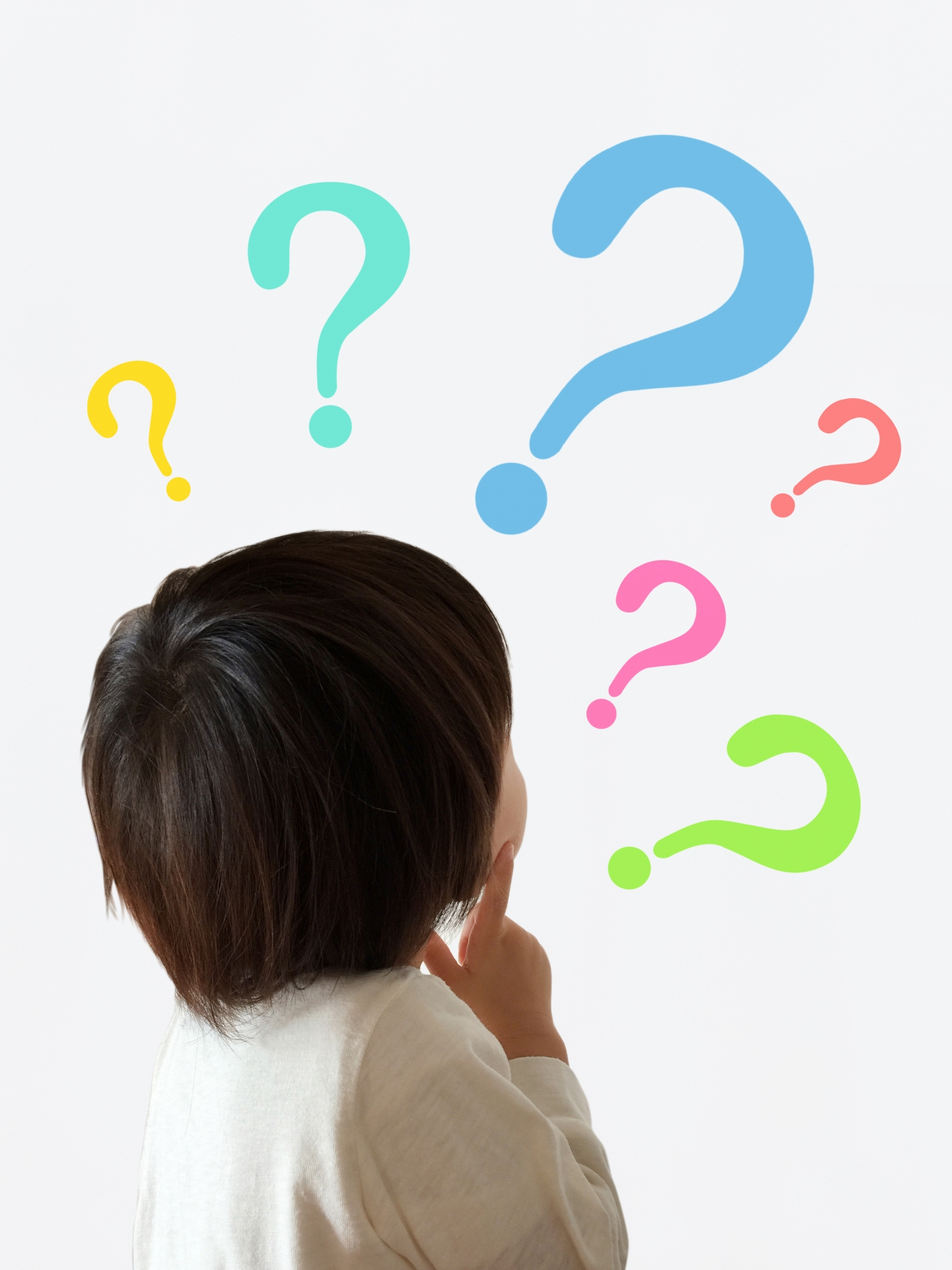 Where did the word “oshi” come from?

Who uses it? If you think about that, then you might know where it comes from, and then you’ll probably understand the true meaning behind the word.

It All Started with Idol Otaku 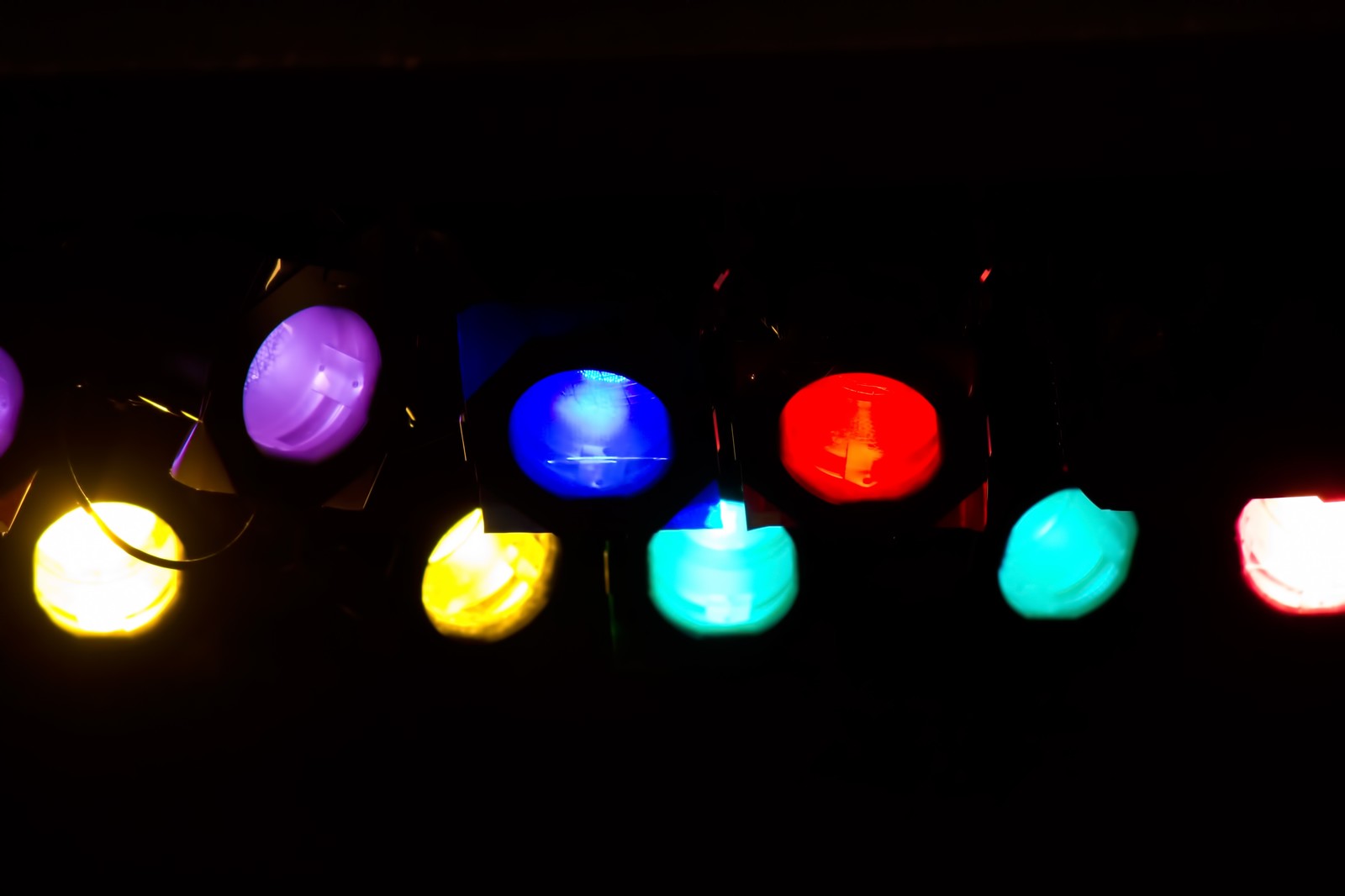 There are two main points here:

・The word “oshi” is an abbreviation.

・The first people to start using “oshi” were idol otaku.

“Oshi” comes from the phrase “ima iichioshi shiteiru member wa… (今一推ししているメンバーは…)”, which means “The member I’m supporting the most right now is…” (Because idol fans often have favorites within their favorite groups.) That’s a long sentence to use every time you want to tell someone your favorite idol, so it was eventually shortened to “oshimen”.

After its initial creation, the word “oshimen” gradually began to spread among the idol otaku, and then, as the AKB groups gained explosive popularity and brought the idol world to the forefront, the word became even more widespread. Through that process, “oshimen” was shortened even more, to “oshi”, and somehow, the word became common knowledge even among people who weren’t idol otaku at all.

If you consider the meaning of the kanji for “oshi”, 推, then you might understand the meaning of the word a little better. The character means “to support” or “to push for”, and is used with words like “suisen (推薦)”, which means “recommendation”, such as “letter of recommendation”. Thus, “oshi” has the connotation that you’re boosting someone, supporting them, and pushing them up.

Now Used by Everyone 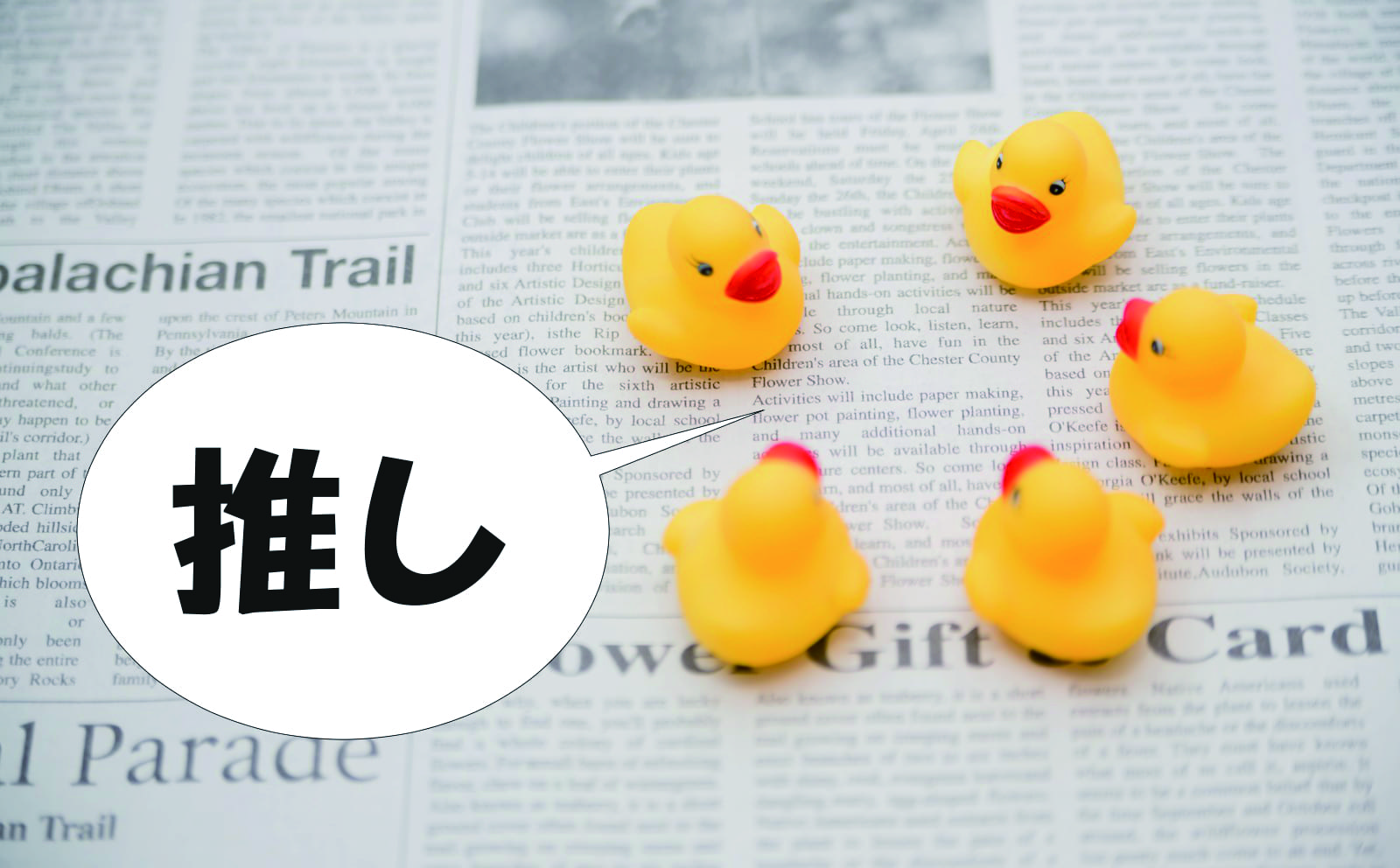 Somehow the word “oshi” became a recognized word for many people, and nowadays many are using it even in daily conversation.

A lot of popular Internet slang and otaku slang like “oshi” actually become widely used thanks to large forums like 2-chan, but often the meaning of the words get skewed a little.

For example, “oshi” is often used in regards to simply liking a character or celebrity. Of course, that’s not a huge diversion from the original meaning. But after thinking about the beginnings of the word, we can’t help but think that the generally understood meaning and the true meaning of “oshi” are just a little bit different.

In other words, we wonder if all those people out there calling their favorite things “oshi” are really putting efforts into wholeheartedly supporting them.

Put Your All into Supporting Your Oshi 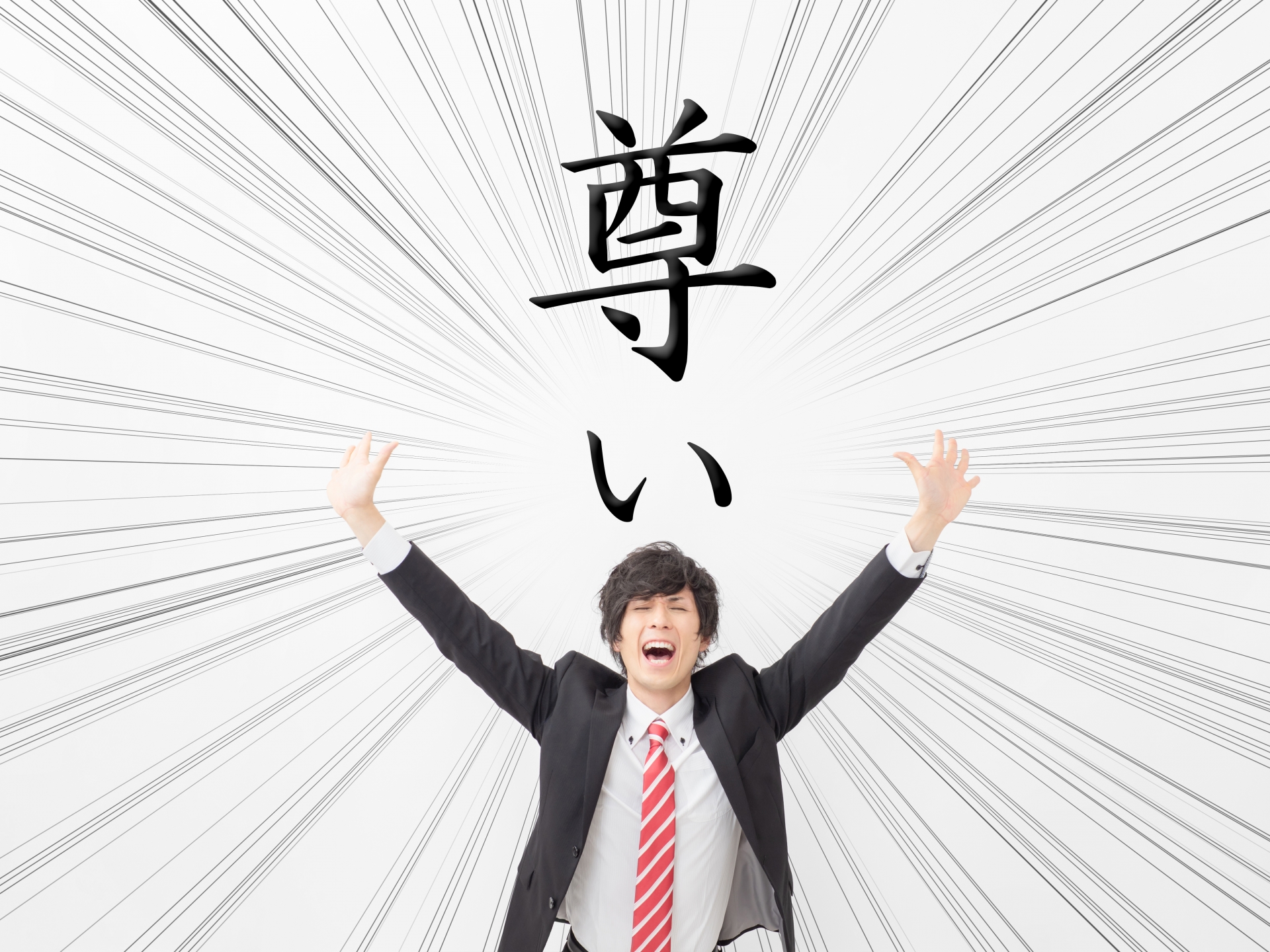 Buying goods and related services and using them are, of course, all ways to support your oshi. But we’re not saying you have to spend money on something for it to be your oshi.

For example, posting on social media about how wonderful your oshi is or telling your friends about it is plenty enough action for you to call it an “oshi”.

If your oshi is particularly lesser known, putting the word out there about it is especially appreciated. And if you’re good at drawing, you can make fan art to your oshi, which is like sending it a love letter!

Anyway, supporting and elevating your favorite things definitely makes it an oshi, don’t you think?

The success of media entertainment, especially, is directly linked to fan support, because brand new productions can often be lost amongst the sheer amount of entertainment available.

However, if you simply enjoy something from a distance without doing anything to support it, and then it suddenly goes off the air, or gets cancelled, then you have no right to complain. By the time it’s gone it’s too late to regret it.

That’s why I want everyone to continue supporting the things they love so that they can truly, from the bottom of their hearts, refer to it as their “oshi”. So make sure you put your all into your fandom, whatever that means to you!