What is a Fujoshi?

Do you know what a fujoshi is?

“Fujoshi” is a word that’s being used more and more in Japanese society, including on TV and in manga, so you might have heard of it, though you might not know its original meaning.

That’s why today I’m going to teach you about the word, and what fujoshi are all about!

From the Japanese Word “Kusaru” 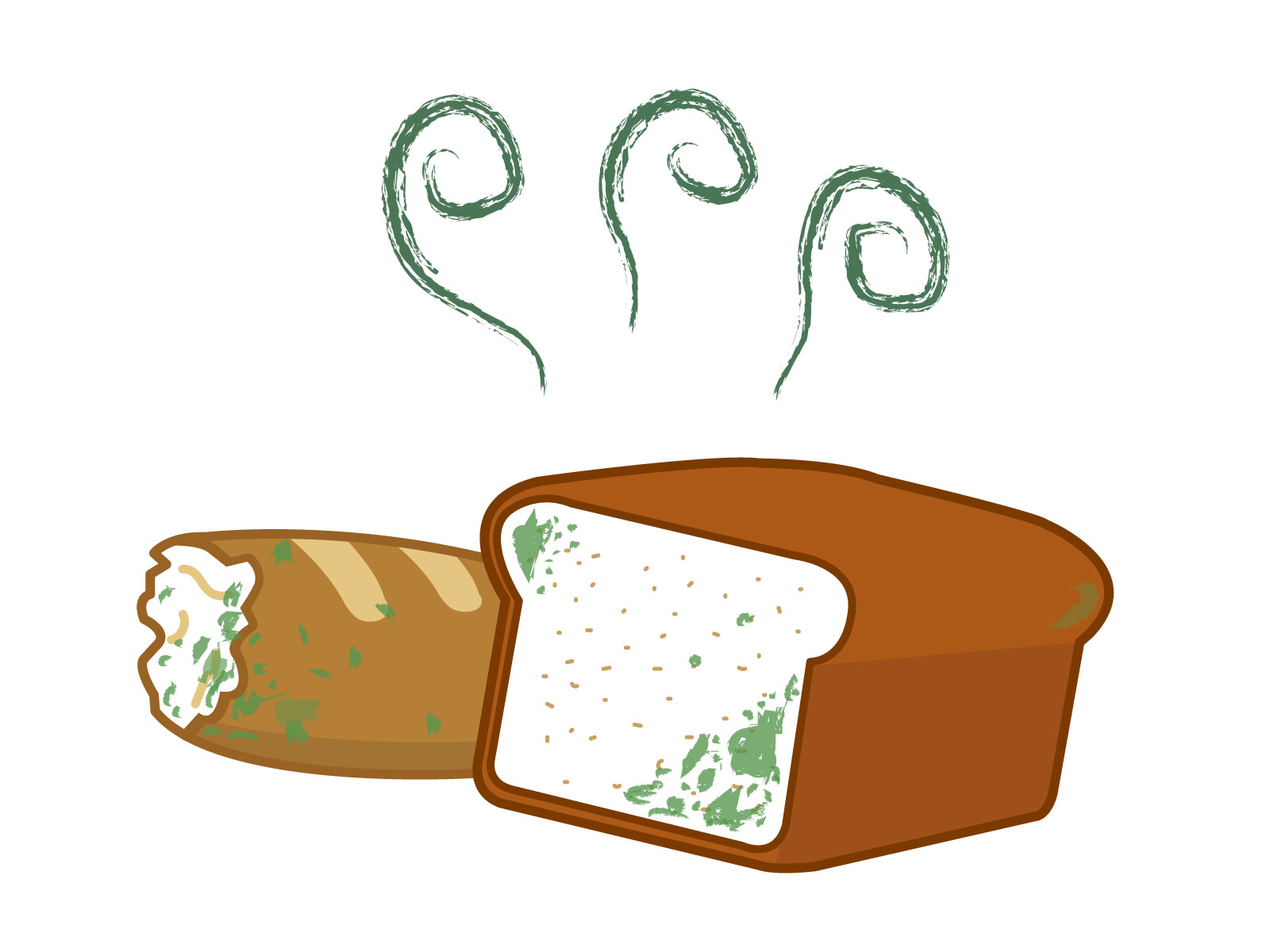 There are various theories as to why the word became widely used: for example, due to the mass media, or large online forums, or because famous boys’ love manga artists used it in self-deprecation. But we do know that the word started to spread in otaku circles in the year 2000.

That’s because, at the time, women who couldn’t help but love healthy male relationships were ridiculed as, or jokingly referred to themselves as, “corrupt in character” (性根が腐っている). Understandably, since it did have such a negative and belittling connotation, many fujoshi hated the word and rejected its use.

Additionally, some female otaku who were not fujoshi took offense to being lumped together with and made fun of like fujoshi, so it wasn’t unusual for the title to be loathed by even non-fujoshi women in the otaku world.

Sadly, this is still a problem in modern times. It’s why there’s a certain distance between fujoshi and other female otaku.

But as the word slowly permeates throughout society, and it becomes clear that it’s simply a word for a certain hobby, I can’t help but hope that the prejudices and other problems associated with the word disappear soon.

The Many Fujoshi of the World 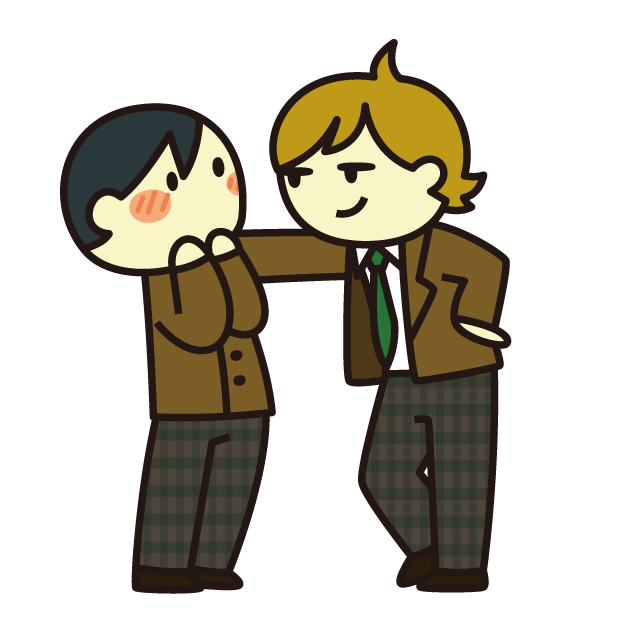 All fujoshi like stories about gay romance, but that doesn’t mean they should all be lumped together into one category.

Just like there are train otaku, voice actor otaku, idol otaku, anime otaku, and a ton of other kinds of otaku, there are lots of different kinds of fujoshi. Just because they love boys’ love manga doesn’t mean they will like all kinds of boys’ love, and it certainly doesn’t mean that they all have wild delusions that all the men around them will fall in love with each other (although there may be some who do).

Some fujoshi only like fan-made BL doujinshi, and some prefer original BL stories. Others only like to look at BL photography, and some like all of the above and more.

To make matters more complicated, within the BL doujinshi based on one anime or manga is a multitude of shippings of all of the different characters in the “seme x uke” relationship, and even within each of those shippings are more specific genres that are further divided into more genres.

Basically what I’m trying to say is that the boys’ love genre is expansive in every sense of the word, and as a result every fujoshi has their own unique preferences about what they enjoy.

I always like to say that “Being an otaku is being a specialist in something”, and fujoshi are definitely the same way.

The Fujoshi Way of Life 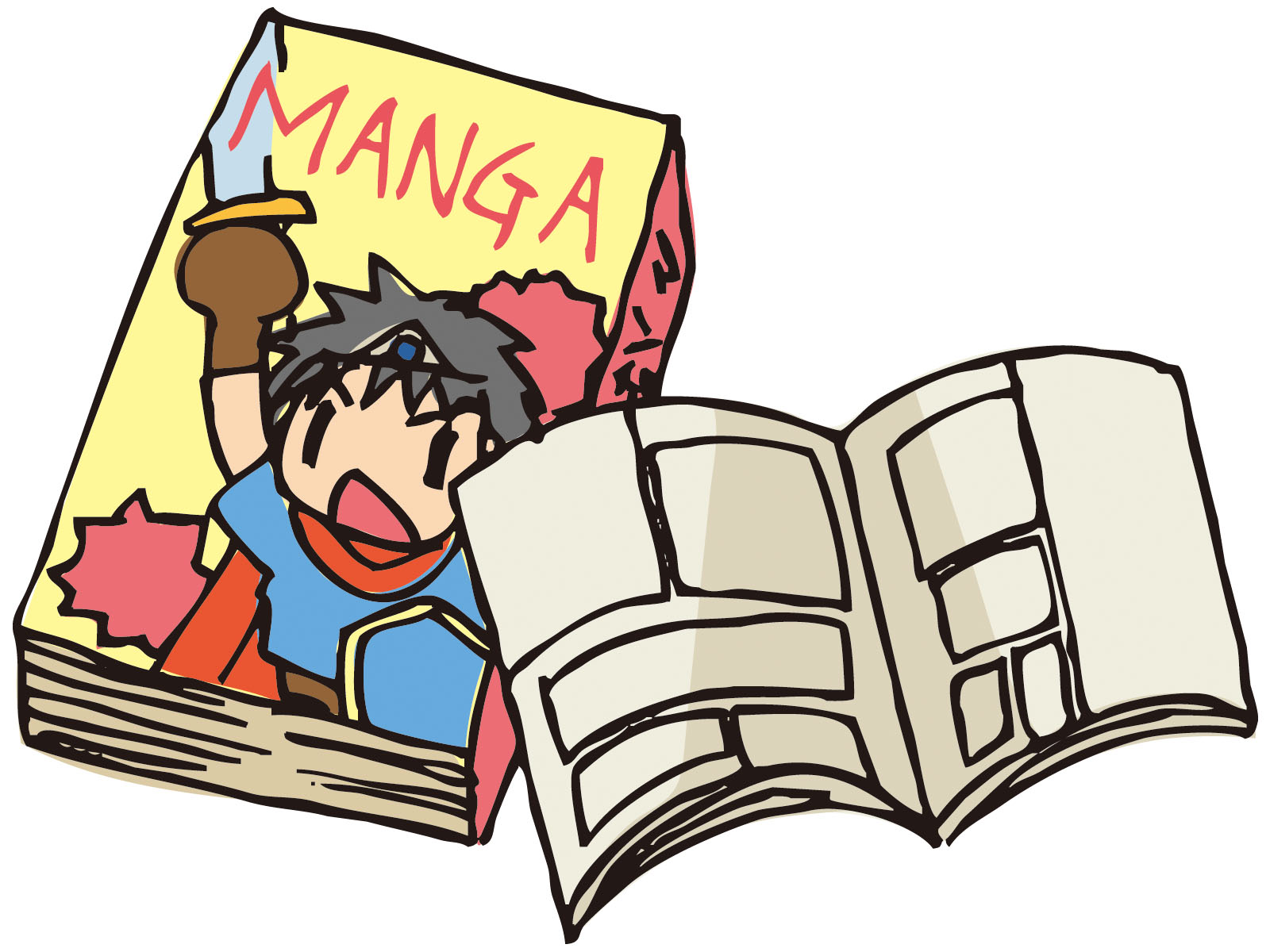 Since the word “fujoshi” has become pretty widely used, many more women are publicly calling themselves fujoshi.

Though the word started out with a negative connotation and was often rejected by women, nowadays the ridicule has died down a bit and it has become more of a neutral indicator of  “a female otaku who likes boys’ love stories”.

However, even as the negativity fades and the word becomes more widely used, the hobby itself is generally frowned upon, which still worries some fujoshi a little.

But you can’t help what you like! You might as well fight back by enjoying what you love as much as you like, in whatever way you like. That way, your life will be much more fun, right?

Fujoshi of the world, don’t let anyone get in the way of your love!