One Photo to Create a New World: Photographer cozy

I’ve interviewed a lot of cosplayer doujin, and every single one has impressed me with their cosplay, and how serious they are about it. But I often feel kind of bad, because they always get decked out in their cosplay for our meeting, even though all we do is a simple interview in the office or a rented meeting room. I’m no professional photographer, either, so I’m not even taking great photos of them. It almost feels like a waste of their cosplay. So I thought, maybe I should improve my photography skills, and maybe get a better camera.

Just when I was starting to think about this, the cosplayer Sarami, who we interviewed before, introduced me to a talented photographer: cozy.

“Um…” we said, “How do we take beautiful pictures of the cosplayers?” 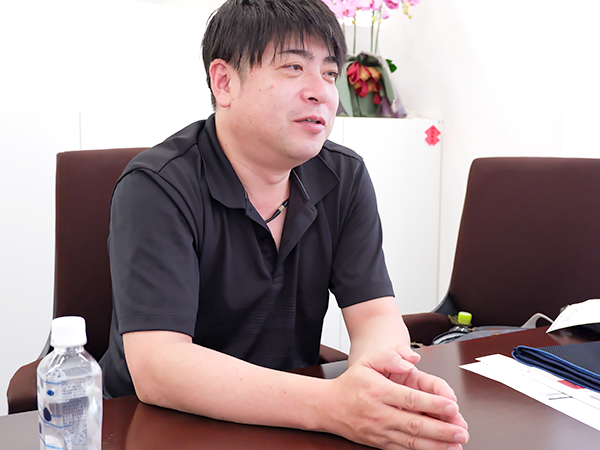 cozy talking about how he fell in love with the camera

“You don’t have to do anything special. When I started I didn’t know anything about cameras. I think it was about 10 years ago now. At a work party one of my coworkers was taking photos with a single-lens reflex camera. That made me want to try it, so after that I picked up the camera for the first time.”

It’s that easy?! I always thought that photography was something that took a lot more to get into than that.

“It might have been because I didn’t know anything about cameras that it was easy to start using one. The first camera I bought was the Pentax starter camera. Nowadays it’s second nature to change out the lenses, but at that time I wasn’t thinking about that kind of thing at all. I just figured a camera with a set lens would be the best way to go.”

I see. So we at DoujinWorld, who know nothing about cameras, should just buy whatever camera feels right! Once you’ve got a camera, you won’t be able to stop even if you want to. But…photography does have a lot of jargon, doesn’t it?

“Don’t worry about that sort of thing. I didn’t know any of it either. If you try working with cameras you’ll come across words like ‘ISO’ and ‘F number’, but as you keep experimenting you’ll naturally learn them on your own. I think it’s just good to start out by having fun taking pictures first.”

The Difference between Portrait and Cosplay Photography

Since learning how to use a camera on his own, cozy has earned immense trust from lots of cosplayers. However, he didn’t always want to do cosplay photography.

“At first I took a lot of landscape photos and portraits. I advertised on social media that I was looking for models to help me practice. After doing that for a while I was able to get gigs as a professional photographer, like at concerts and stuff. Even though my real job is totally different.”

So how did cozy start doing cosplay photography? 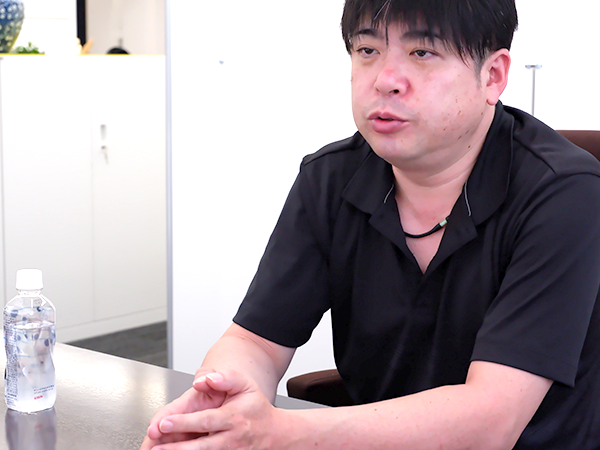 What led cozy to do cosplay photography?

“Sarami contacted me to ask me to do a photoshoot with her, because she’d known me when I was doing portrait photography. It was about two years ago. We hadn’t spoken in a while so I was surprised to hear she was doing cosplay. I’ve always liked anime but I was never interested in cosplay. I’d never even been to Comiket or anything like that.”

“Portraits focus on taking beautiful pictures of people. The main subject is the person. But in cosplay, and this is just what I’ve felt after photographing almost 100 cosplayers, everything is important, including the background and surroundings, the level of lighting, the direction of the light, and even the smallest accessory. You have to make things that don’t exist in this world look like they do. I think the important thing in cosplay photography is capturing a single frame of whatever anime, manga, or game they’re cosplaying.”

Turning Fantasy into Reality with Photoshop

It’s true that there are many things that exist in fantasy worlds that would be impossible in the real world. Some even transcend the rules of physics. To make a photo in which those things truly look as if they belong in this world, you apparently need more than just a camera.

“I actually do use Photoshop a lot, to add the finishing touches to photos I take in the studio. For example, to make something look like it’s floating in space, or to change the color of the cosplayer’s skin. I’ve heard that the most stressful time for cosplayers at a photoshoot is before the shoot, when they’re getting their costumes ready, but it’s the opposite for the photographers. For us, the most difficult thing is going on the computer after the shoot to edit the photos. I’ve spent hours on just one shot before (laughs). But Photoshop skills aren’t necessary to be a cosplay photographer, so I don’t want people who’ve never used it to worry. If you do your photography at events, you don’t have to do that much editing. You only have to do the serious work if a cosplayer comes to you with an idea of how they want their photo to be, and then arranges to come to the studio.”

When it comes down to cosplay photography, the cosplayer is certainly the most important person in the room, but the person behind the camera is also there, working together with them every step of the way. The next time you see a cosplay photoshoot, give some thought to the photographer, too! 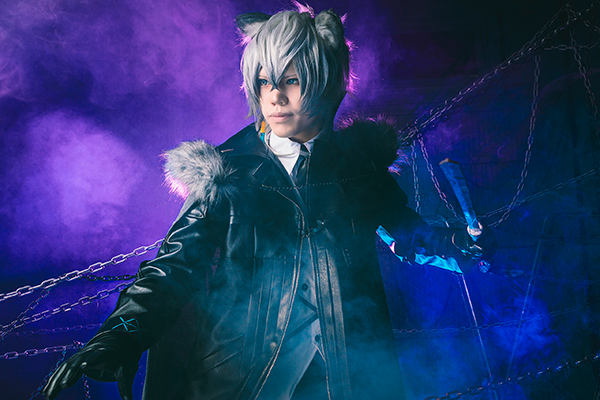 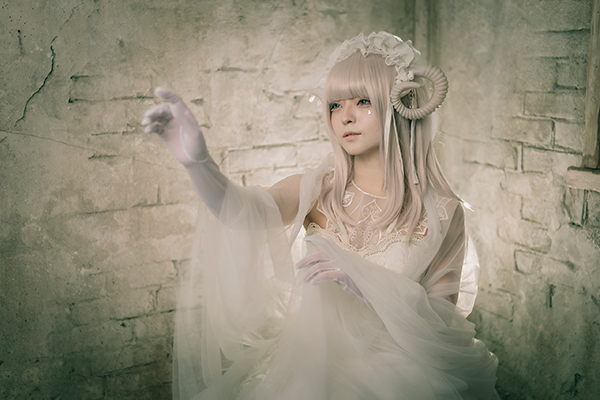 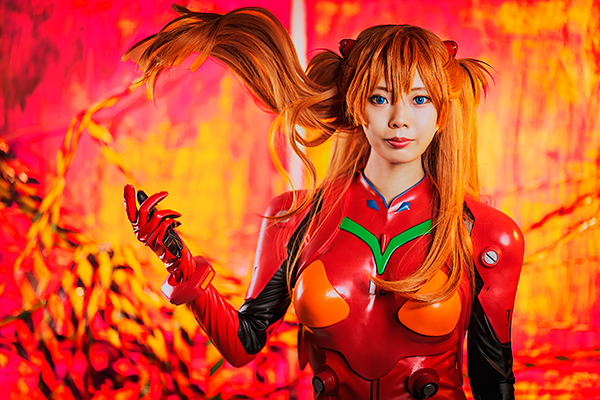