Vocaloids: Voice Synthesizing Technology the Echoes Around the World

A Music Revolution that Started in Japan 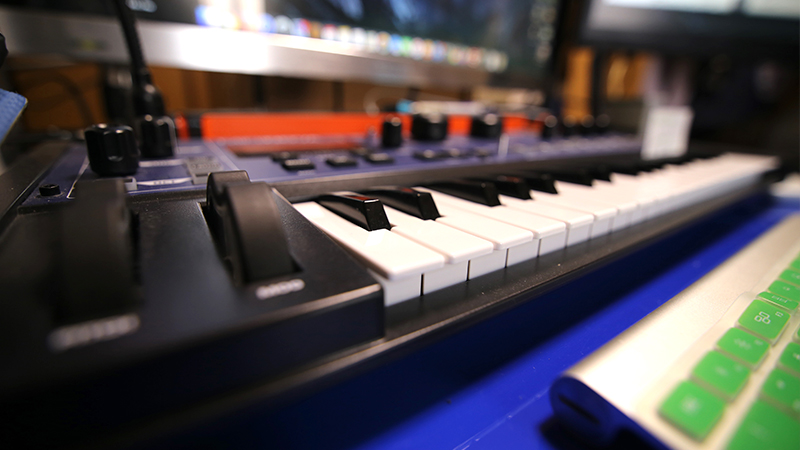 Did you know that the technology used to make virtual singers like Hatsune Miku, known as Vocaloids, originated in Japan? It was developed by Yamaha, the world’s number one producer of pianos, and the biggest instrument manufacturer in the world.

With packaging featuring young girls that gives the image of it being intended for otaku, voice synthesizing technology seems like it’s an “otaku thing”, but it’s actually the pinnacle of Yamaha’s research and development. Using a sample of someone’s voice, and a computer input of a melody and lyrics, the program creates a digital singing voice that sounds much like a human singer. If you can’t sing, you can make a computer sing for you!

As you can probably tell, “Vocaloid” is an amalgamation of the words “vocal” and “android.” Did you know that the word “Vocaloid”, and its Japanese nickname “vocalo”, are registered trademarks of Yamaha?

But the first vocaloid technology software that became commercially available for PC was actually created by the British company Zero-G. It came out in 2004 and had a male voice (Leon) and female voice (Lola). It was a few months later when Japanese music media company Crypton Future Media released Meiko, a female-voiced software. Thanks to amature computer music creators, the software became immensely popular and sold over 3,000 copies. About three years later, the software upgraded to Vocaloid 2, which led to the birth of the virtual singer Hatsune Miku.

Vocaloid 2 completely renewed the voice synthesis engine, allowing music creators to pursue an even more realistic digital singing voice, even including the replication of breath in the music. Since then the software has evolved to the 2020 version known as Vocaloid 5, gradually becoming more user friendly, and closer and closer to truly replicating human voices.

Currently, there are more than 100 software programs that use Vocaloid technology available throughout the world in Japanese, English, Chinese, Korean, and Spanish. Each of the software companies have a licensing contract with Yamaha, since the basis of the Vocaloid’s voices must come from Yamaha’s sound generator. As a result, many of the programs are sold together with Yamaha software, too.

Who has the Rights to Vocaloid Singers?

This is a question that often comes up about vocaloid singers. For example, Hatsune Miku ended up becoming a character with a massive commercial value. So who gets to keep the money she makes?

Legally, most Vocaloids have two separate aspects: the music and the character. When it comes to simply creating music, as a general rule Vocaloid software is just like any other instrument. Just like with making music with a piano or a guitar, the creator of the software doesn’t make a cent off of you if you just make music. However, creating a Vocaloid character is different. You can’t make a famous character like Hatsune Mike and keep all of the royalties to yourself.