What is Doujin Manga?

Doujin Manga: The Most Representative Form of Doujin Expression 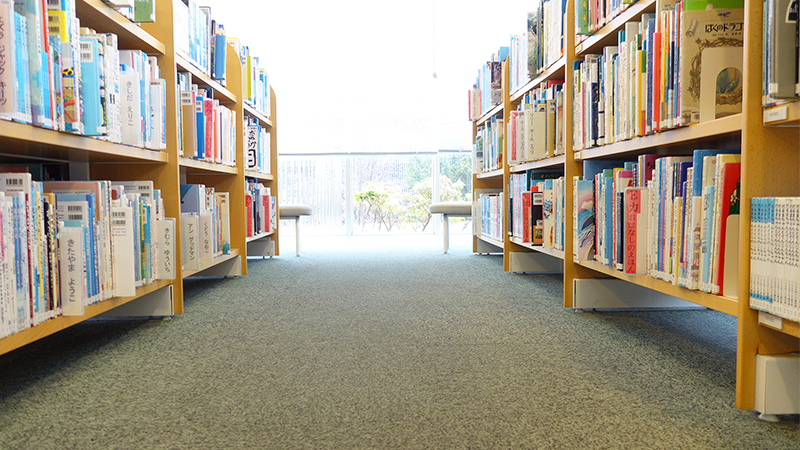 Manga is one form of Japanese culture that has spread all around the world, and it has become one of the most iconic forms of Japanese pop culture. It’s a major thing in Japan too; in fact, becoming a manga artist has been the dream of hundreds of Japanese children across generations. In 2014, it was the 9th most desirable profession for elementary schoolers! Though lately more and more kids are dreaming of becoming YouTubers and influencers, there’s no doubt that drawing manga still ranks at the top of children’s dreams.

These young, aspiring manga artists’ pens scratch through the night, as they dream up stories, compose plots, and breathe life into their characters. Are the results of their hard work and aspirations, whether bound into books or self-published digitally, “doujin manga” or “doujinshi”?

On the other hand, for doujin, the important thing is to have an idea or a belief that you want to convey. If you draw something in the way that you like, with a story that supports your beliefs or ideas, and publish it using your own money and try to distribute it to whoever wants to read it, then you are a perfect example of a doujin, and what you’ve drawn is a perfect example of doujin manga.

The advantage of drawing doujin manga is that, because you’re funding everything yourself, you’re not tied to anything, and you can create exactly what you want. Even if what you want to write is something disgraceful that would offend the readers or cause them emotional stress, you are free from contracts and therefore can do that if you want to (though we don’t encourage that). As long as it’s not a derivative work, you’re free to do whatever you want.

Can You Really Say It’s a Doujin Manga If It Pays Well?

Lately, a lot of professional manga artists who publish with companies also self-publish their own doujin manga. As expected, professionals who are constrained by the publishing industry also have thoughts and beliefs that they want to express.

However, professional manga writers tend to get only about 50 yen per volume sold of the 200-page comics they write for companies. But they can earn much more from the comics they write as doujin, about 300-400 yen per volume, and the self-published manga volumes typically only have 20-30 pages each. Since they fund it themselves, it’s a high risk, high reward enterprise. But precisely because they can make such a good profit, many wonder if the professional manga artists who draw independently really are true doujin or not. After all, doujin, as a general rule, do not work for profit.