What’s the Difference between Cosplay and Costumes? 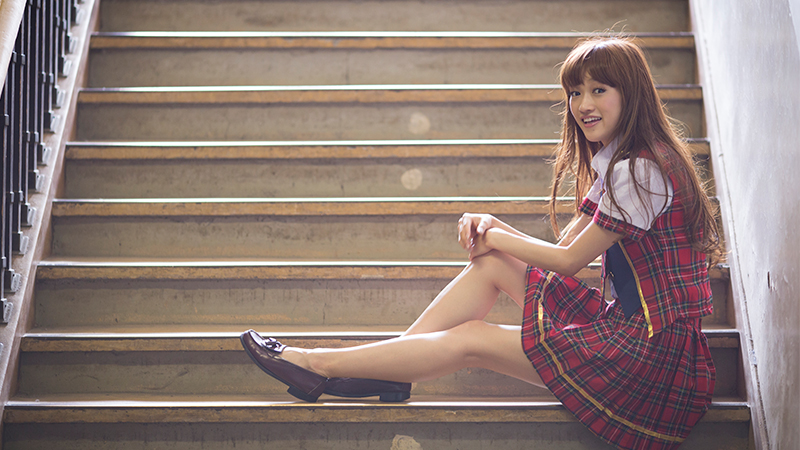 Do you ever feel like you want to be someone else? Can you say with complete confidence, “I want to stay the way I am forever?” Don’t worry if you can’t. Lots of people want to be a superhero, or wish they could be a magic-wielding witch or wizard. That’s right, we’re not talking about wanting to change our outward appearances here. We’re talking about leveling up our human stats.

But even if we can’t suddenly cast spells or have super strength, there is one way we can feel like we can, and that’s through cosplay.

The Difference Lies in a the Transformation

Generally speaking, “costumes” and “cosplay” are often thought of as the same. In truth, there isn’t a clear-cut delineation of the difference between the two. However, “costumes” embody the idea of “dressing like someone or something different from ourselves”. They’re like a disguise, meant to hide our true selves and allow us to become someone else.

In other words, costumes are simply things we wear, like clothes and makeup, that are different from what we usually wear. For example, what you’d put on for Halloween or at a carnival are costumes, but not cosplay.

“Cosplay”, on the other hand, has a slightly different meaning. It has the same purpose as costumes, in that we transform ourselves into something else as we dress up like an anime or manga character, but cosplay goes further in that we try to become the character, not just look like them. It’s called “cosplay” because we not only wear that character’s clothes, but act like them, too.

If you go to the trouble of cosplaying with clothes that you wouldn’t normally wear, make sure you go all out and become that character, no matter what people say!